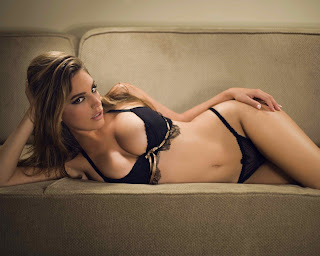 God knows why I’ve been invited to do this. Somebody called Kelly Ryan is leaving a brewery called Thornbridge. Now if it was related to Kelly Brook I’d have more interest. Somebody I don’t know is leaving a brewery whose beers I don’t drink. RabidGlyn and Dredge seemed to want a set of beer blog “goodbyes”. I suspect attending the twissup now makes me “one of the lads”. Oh dear.

Apparently “Kelly” is a fella and not a girl and he’s off to New Zealand. All the very best, fella. I raise a can of lout to your good health. There is plenty of decent cooking lager down there, by all accounts, so you don’t need to gag on pongy ale any more. Apparently New Zealand isn’t that backward anymore either, there is more to the place than sheep and rugby. They make films about hobbits there these days. As I said, all the best.

All the best, whoever you are. Can I have some free beer?

Your blog always makes me chortle into my pint glass. Sometimes it's even a pint of lout... I spent my time brewing the loutish stuff, so it's only proper that I never forget how it tastes.

You provide me with that inspiration.